What You Need To Know About Google Adwords’ New Interface 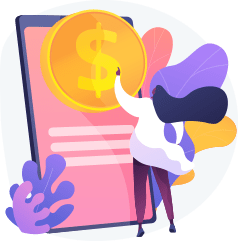 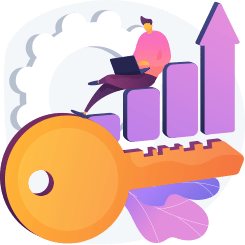 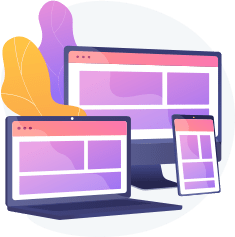 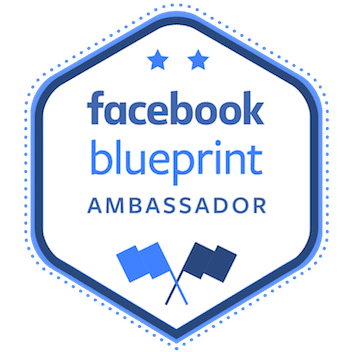 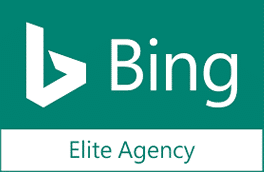 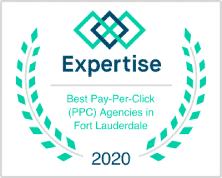 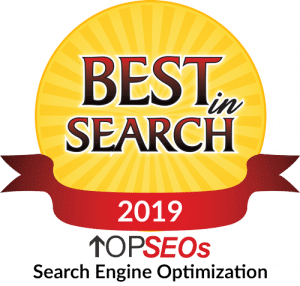 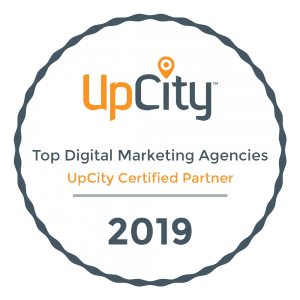 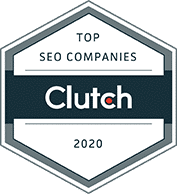 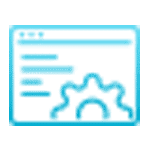 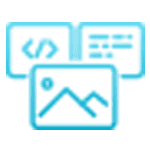 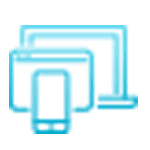 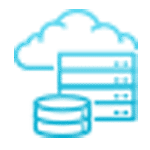 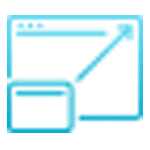 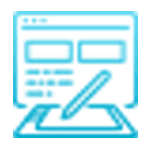 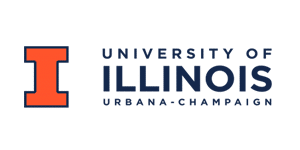 It is hard to teach an old dog new tricks. When it comes to most AdWords marketers, change is what they do when they have completely run out of options.

I can still remember the day when Google announced that standard text ads (STA) were being replaced by expanded text ads (ETA). Google spent so much time stressing the benefits of expanded ads, higher click-through rates, more space for your ad copy, URLs with up to two paths, and more, but it was mostly in vain. Most advertisers either kept using STAs, or failed to upgrade their old STAs to ETAs. The carrot approach did not work. It was not until Google pulled out the stick by announcing that no more STAs could be created, that advertisers were forced to change.

That being said, the change from STAs to ETAs was small potatoes compared to the complete overhaul of the AdWords interface. This is not your grandparent’s AdWords UI anymore. My advice: start getting accustomed to the new interface now while you still have the ability to fall back on the old one. The old interface is going to be gone faster than a thoughtful commenter on a YouTube comments section. Be prepared.

So what’s all the hubbub about anyway?

It Has Exclusive Features

costs across all different device types on a single easy to read chart.

This extension gives you the ability to connect a specific sale or offer with your text ads. For example, you can add a “$10 off all new orders” offer to your ad. This offer will show as a text snippet directly underneath your ad description with a tag icon to the left of it. Like other ad extensions, an added benefit of this extension is that it makes your ad take up more real estate on the user’s screen and helps your ad grab someone’s attention.

Google’s big idea behind the new interface is to allow you to accomplish more with fewer clicks. That means lots of common sense changes are being made with this new version. For example, in the old interface, if you wanted to do income targeting you would have to go to your campaign settings, go to advanced location targeting, and target by income – cumbersome to say the least.

For those of us accustomed to where this option is located, we may never think twice about it. Google did. Income targeting is now located in the demographics tab. No doubt, this is a much more sensible and easily-accessed location.

in the new interface and saves you more time in your campaign management.

Naturally, most of us will be frustrated as we dig through the new interface and struggle to find what we need. At first, even the simplest action will probably feel like pulling teeth. Still, if you keep an open mind and give it a chance, you will start to realize that a lot of the changes do make sense.

It Makes Data Easier To Visualize

Beyond the fancy animations, flashy colors, and the admittedly overt attempt to impress, there are some legitimately useful new data visualization tools being implemented in the new interface. If you are new to AdWords, or you think the current interface’s reporting is a bit too esoteric at times, then you will probably be in for a pleasant surprise here.

The new UI “Overview” page offers great new ways to visualize how your campaign performs at different times of the day and throughout the week in the form of heatmap-like charts. These make it a breeze to optimize your ad schedule. Also impressive, the “Biggest Changes” widget displays the largest increases or decreases in your campaign performance compared to the previous period.

Optimizing bid adjustments has never been easier. The new UI lets you see a breakdown of clicks, conversions, and

My personal favorite is the auction insights section which illustrates who your big competitors are and how your AdWords performance compares to theirs. You can easily use this tool to see how you compare in terms of a variety of important metrics including impression share, average position, and top of page rate.

It is Still In Beta!

Do not expect the new interface to work perfectly, because it is still in beta. There are bugs lurking around every corner just waiting to pounce. Also, some important features are still missing. That being said, it does work surprisingly well. Now is as good a time as any to start testing the waters.

How Can I Get a Google Local Listing?

I am the content of a popup
Close
x